Daddy Longlegs are not spiders.

Everyone probably remembers going into their closet or the pantry and finding one of these long-legged spiders. The creepy crawly daddy long leg spider has captured the fears of people around the globe due to its frightening appearance and long, spindly legs. 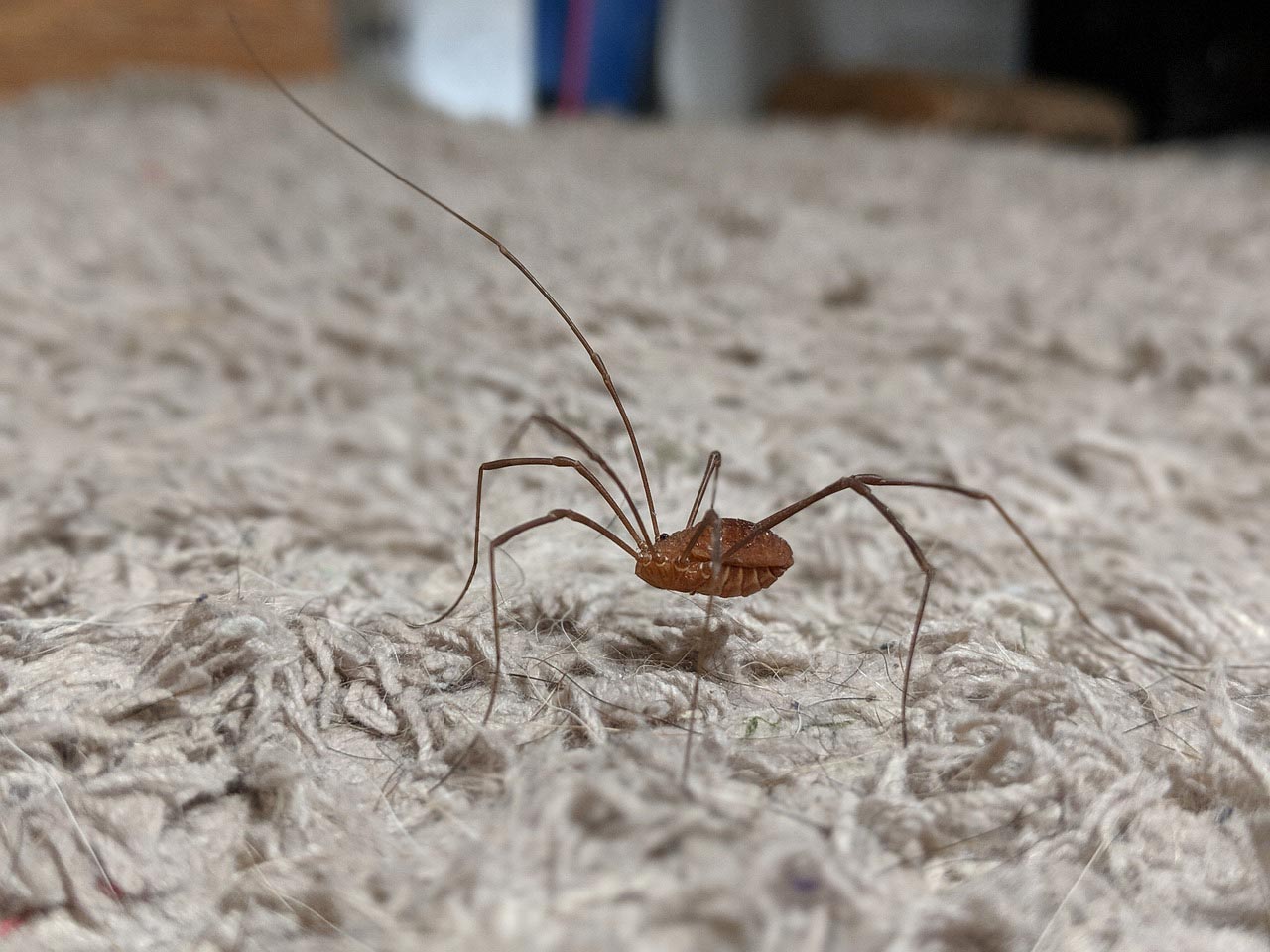 Despite rumors to the contrary, the daddy longleg spider (order: Opiliones)) is not the deadly, venomous hunter of urban legends. In fact, it’s technically not even a spider at all and does not bite people. Read on to learn more about this famous arachnid.

Is the Daddy Longleg a Spider?

Daddy longlegs is the colloquial name for spiders that are in the order Opiliones. These spiders are known for their disproportionately long legs compared to their body. Whereas their body rarely grows more than a few centimeters long, their leg span can reach up to 3 inches when fully splayed out. 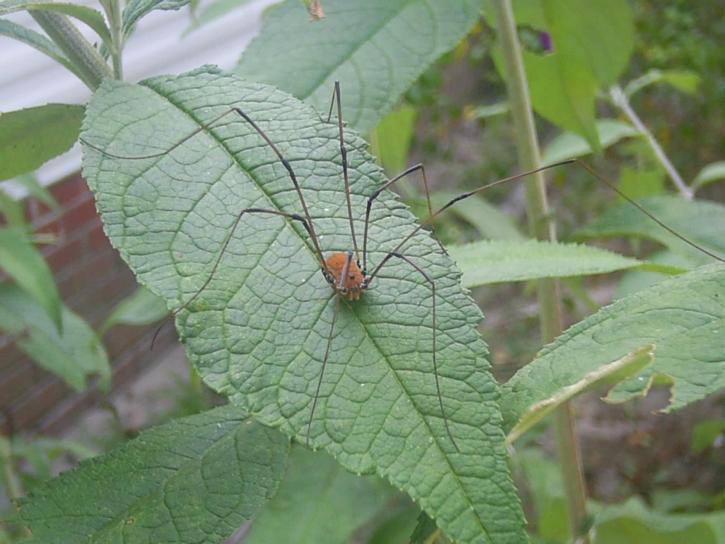 Daddy longlegs can detach one of their 8 legs when stressed which will then grow back. This ability is likely a survival adaptation so they can escape from predators. In some species of daddy longlegs, their body segments are fused into a dorsal shield called a scutum that may be fused with the carapace of their exoskeleton.

What Do Daddy Longlegs Eat?

Despite the rumors, daddy longlegs are not venomous and do not bite humans. However, they are hunters and come out at night to catch their prey. Daddy longlegs can secrete a glue-like substance they use to trap prey, similar to how a spider spins a web to catch unsuspecting critters.

They are most dormant during the day but will come out at night to hunt small bugs and arthropods such as ants, aphids, worms, and beetles. Daddy longlegs will also eat decaying plant matter and fungi. They prefer to stay in small, enclosed spaces such as under rocks, leaves, and holes in wood. That is the reason they are commonly found in basements and closets.

Daddy longlegs are a social animal and will hang out in large groups, like a large family of spindly-legged spiders. They are also extremely old and have existed for nearly 400 million years—older than the dinosaurs! They typically live to be around 2 years old in the wild but can live up to 7 years in captivity. Males usually have much longer legs than females and they groom their legs by licking them with their mouthparts.

Despite how common these bugs are, not much is known about them. They are secretive and rarely come out of their hiding spots unless they are trying to eat. Scientists still know relatively little about how they mate and rear their young.

Home / Daddy Longlegs are not spiders.