Sleep is one of those things that everyone is familiar with but we don’t actually know much about it.  Despite the relative ubiquity of sleep in the animal kingdom, scientists still understand very little about this important biological function. 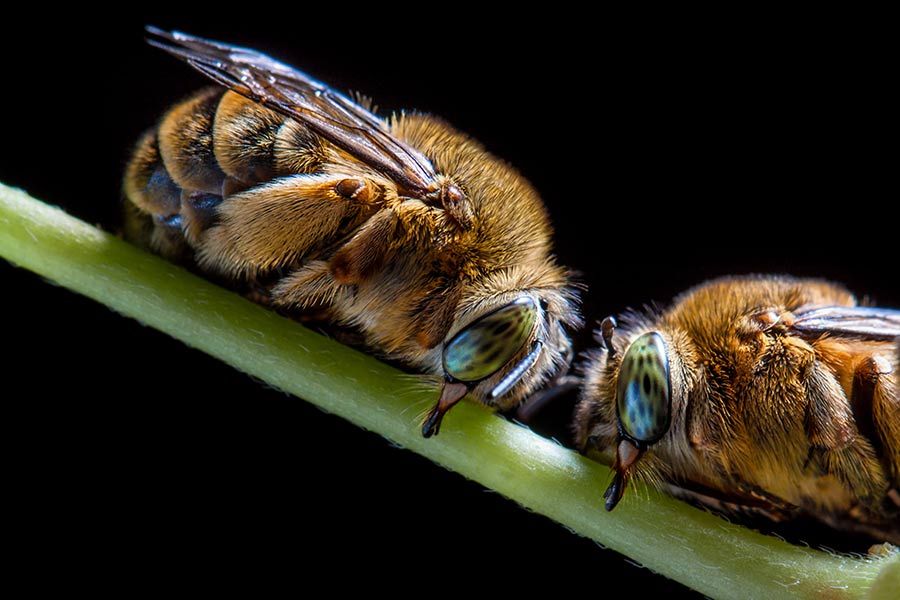 Pretty much every known mammal and reptile experiences sleep patterns and brain activity like humans do. But what about insects? Do insects sleep?

The answer is: kind of.  Insects do seem to alternate between periods of rest and alertness, but it is not clear if they sleep in the same way humans and other animals do. One of the difficulties of studying sleep in insects is that we cannot really study insect brain activity like we can with larger animals.

What Do We Know About Insect “Sleep”?

Scientists have established that insects have some kind of circadian rhythm that determines periods of stasis and alertness. However, it does not seem like insects do not go into homeostatic sleep like humans do and they do not seem to experience periods of REM sleep.

Further, scientists have established that these sleep-like states are important for insect cognitive function. The most studied insect in this area is Drosophila melanogaster—the common fruit fly. 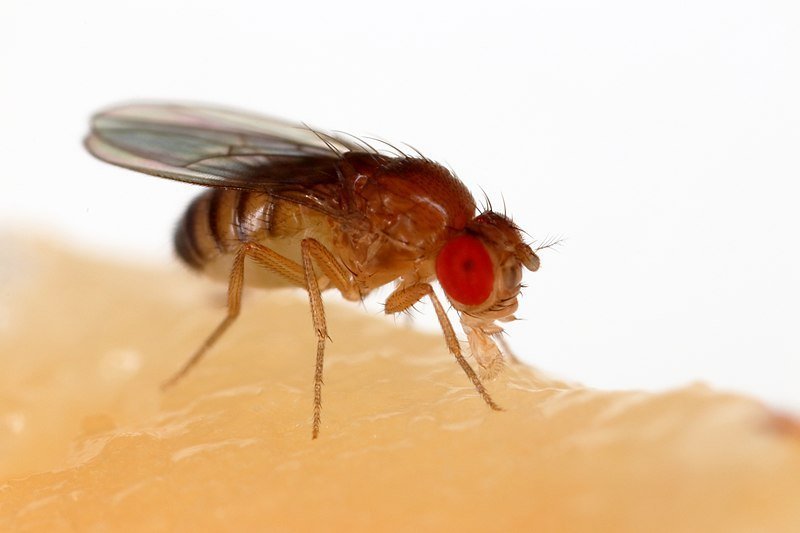 In a widely cited study, researchers from UW-Madison explored possible sleep patterns in fruit flies. The researchers noticed that fruit flies alternate between sleep-like states lasting about 3 hours and periods of alertness. During these rest periods, fruit flies are relatively unresponsive to external stimuli.

Other studies on bees show similar findings. When honey bees are deprived of rest, they become unable to perform their characteristic “waggle-dance” that they use to communicate with others. Honey bees also seem to use these periods of rest to consolidate long-term memories.

How Do Insects Sleep?

Scientists have called these prolonged periods of rest torpor and this state is the closest thing to genuine sleep that insects undergo. During torpor, insects exhibit decreased physiological activity such as a lower body temperature and a lower metabolic rate. Torpor can be considered analogous to hibernation that some mammals undergo.

Torpor also plays an important evolutionary role as it helps insects adapt to certain environments. For example, many insects that live in cold-climates go into torpor to survive extremely low temperatures at night. Like hibernation, torpor in insects helps them conserve resources during harsh conditions.