Insects are one of the world’s most potent vectors for disease transmission. Insects are carriers for a wide range of debilitating conditions, including yellow fever, West Nile, Lyme disease, and the plague (yes, that plague, the Black Death). 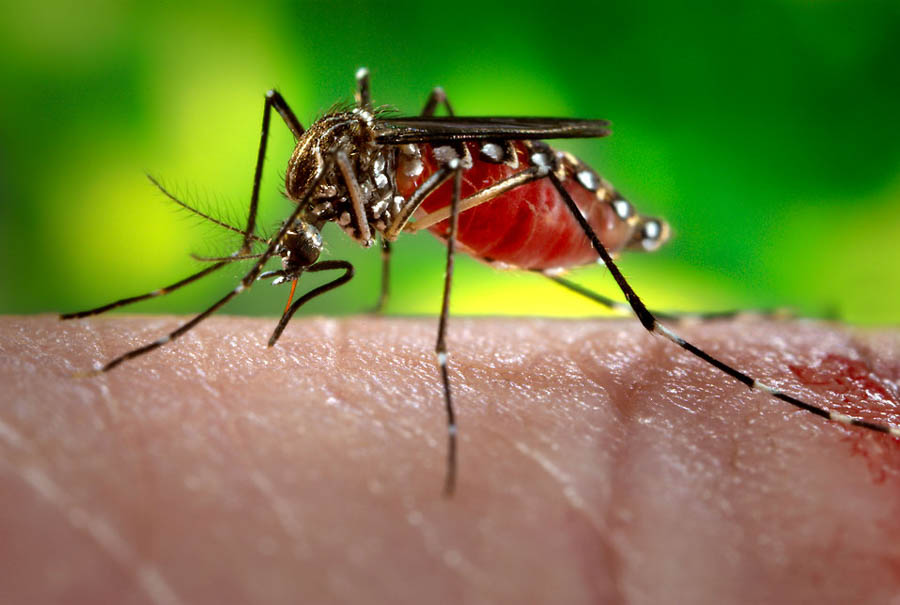 One of the most serious insect-borne diseases in the world is malaria. Malaria can be spread via contact with bodily fluids of the infected, but by far the most common way malaria is spread is through mosquitoes. According to the WHO, there were 219 million documented cases of malaria in 2017, the vast majority of these caused by transmission via mosquito bites.

Some biologists and epidemiologists argue that malaria has been the single greatest selection pressure on the human genome in recent history. Several genetic traits such as sickle cell and abnormal hemoglobin production provide some protection from the disease.

Malaria is caused by single-cell parasitic organisms from the Plasmodium group; single-cell eukaryotic animals. When the malaria parasites enter the body, they migrate to the host’s liver where they mature and reproduce. Once mature, the parasites enter the bloodstream where they affect red blood cells and cause the symptoms associated with malaria, including fever, vomiting, jaundice, joint pain, and convulsions. 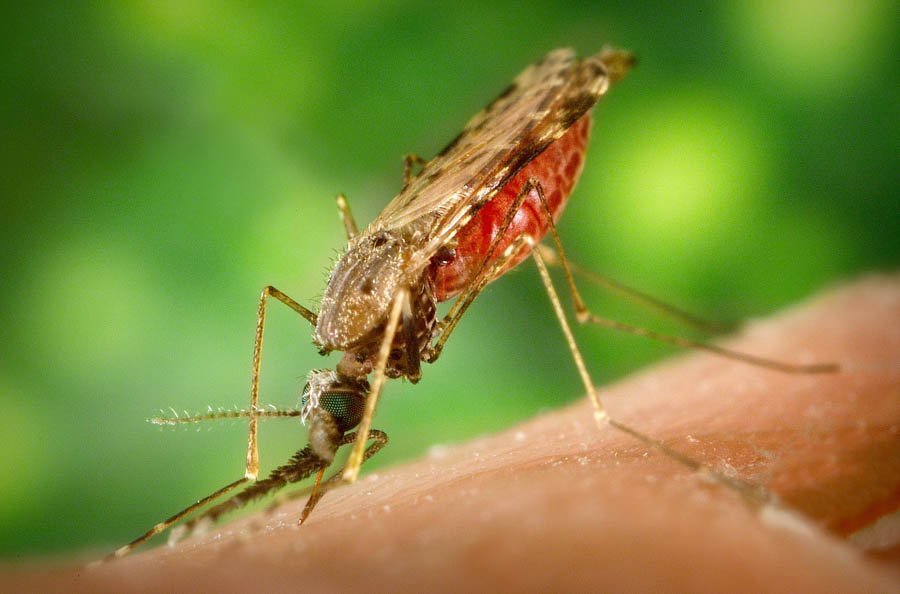 Most current-day cases of malaria occur in Africa. According to the WHO, Africa was home to 92% of documented malaria cases and African and made up more than 92% of recorded deaths from malaria. 5 countries in Africa make up half of all reported cases of malaria in the world: Nigeria, the Democratic Republic of the Congo, Mozambique, India, and Uganda.

Young children by far are the most likely to contract malaria. Over 60% of all reported cases of malaria worldwide were in children under 5 years of age.

Since the majority of malaria cases are caused by mosquitoes, a major risk factor is a lack of proper sanitation and mosquito repellent technologies. Many regions that are affected by high rates of malaria do not have the infrastructure to provide clean water and do not have access to insect repellant and clothing that minimizes the risk of mosquito bites. 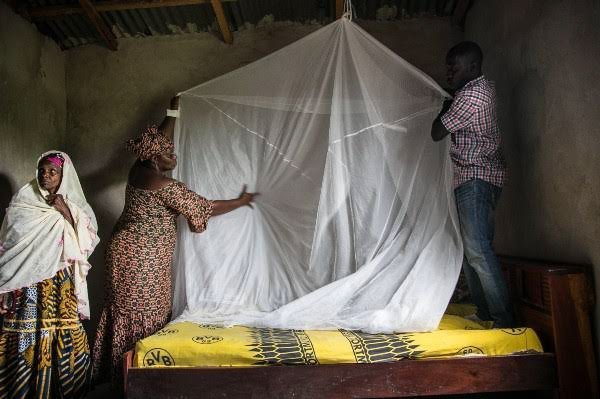 Trap Door Spider Biology What Is the Oldest Known Insect?