What Are “Murder Hornets” and How Dangerous Are They?

“Murder honrets”—another name for the Asian giant hornet (Vespa mandarinia)—have caused a lot of panic in recent months. But what are these murder hornets, and how dangerous are they really? 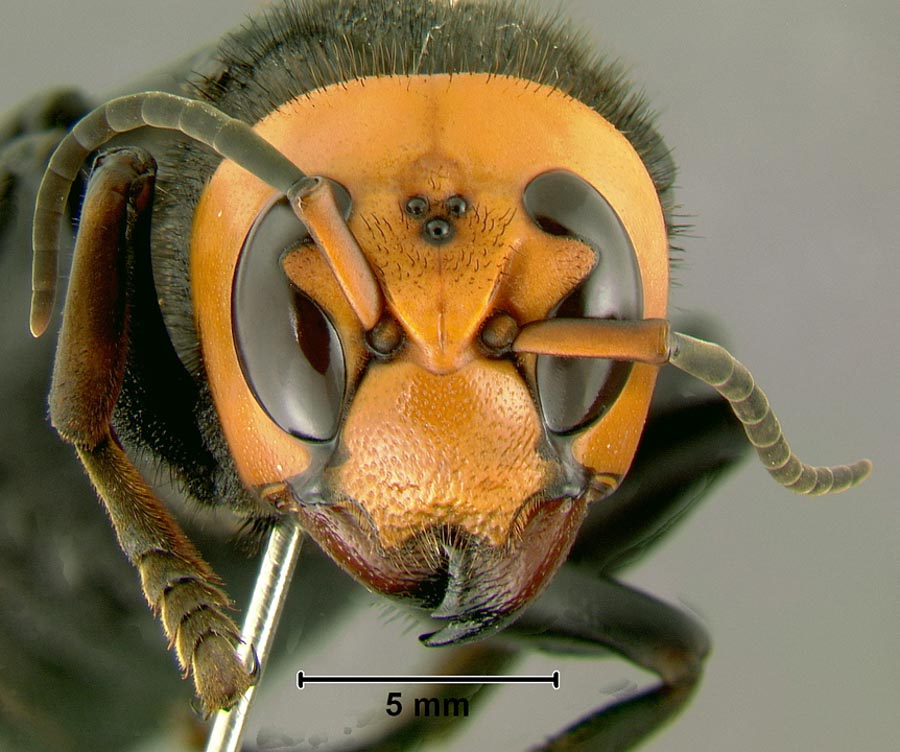 The Asian giant hornet is a species of hornet native to East and South Asia. Asian giant hornets are defined by their large size, fearsome appearance, and aggressive behavior. It is the world’s largest known hornet and commonly measures up to 3 inches long. When their wings are spread out, a typically Asian giant hornet can be as large as the average human hand. They have an oversized abdomen that houses stingers that grow to over ¼” long. 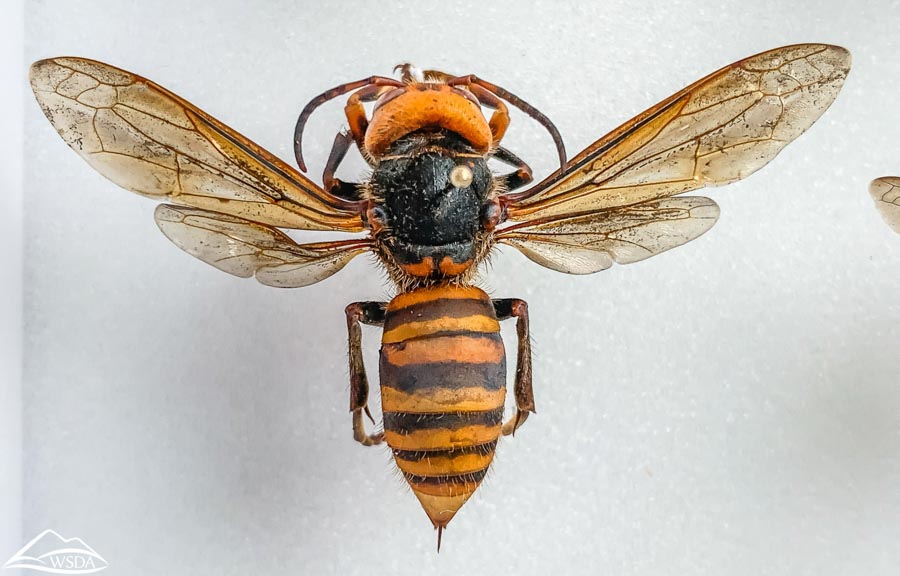 All Asian hornets regardless of sex have a bright yellow and black body and brown head. They have unusually large faces and eyes, and have a single large tooth that they use for digging. Like all species of wasp, V. mandarinia specimens differ in morphology based on their roles in their respective hives. Queens are the largest and usually measure over 2 inch long, while workers are smaller. Drones are about the same size as queens but lack stingers.

Asian giant hornets are relatively common throughout Asia including China, Korea, Russia, Thailand, Vietnam, Japan, and India. In 2019, a colony of giant hornets was discovered in the Northwestern United States and Canada. Their presence is a cause for concern because they are highly aggressive and would be capable of completely decimating native wasp species, leaving little to no hope for eradication.

Are They Really That Dangerous?

Humans generally do not have much to fear from murder hornets. Although their stingers contain a powerful toxin which is capable of killing a human through repeated stinger, they kill less than 100 people a year, even in places where they are common such as Japan, While most hornet attacks are non-fatal, like any wasp sting, their venom can trigger anaphylactic shock, which can be fatal in some cases.

Asian giant hornets are very aggressive and predatory though. They hunt other species of bees and hornets, along with larger insects like mantises. A single Asian giant hornet can kill up to 40 honeybees in a minute with its powerful jaws. This highly aggressive dominating behavior is one major reason they are considered a very dangerous invasive species. A single colony of murder hornets can effecgively eradicate a region of honey bees as they have no innate defenses against the predators. 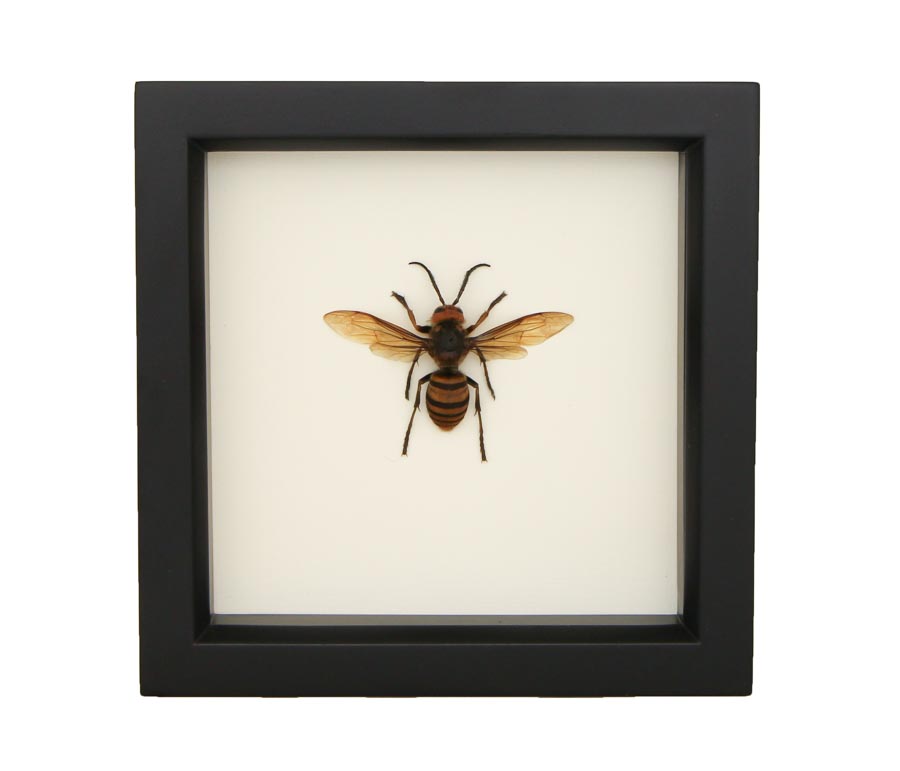 In some places in Asia, giant hornet larvae is considered a delicacy. The larvae are sometimes collected and cooked with rice to make a dish known as hebo-gohan. Adult hornets are also sometimes eaten as snacks or used as an ingredient in drinks.

Home / What Are “Murder Hornets” and How Dangerous Are They?